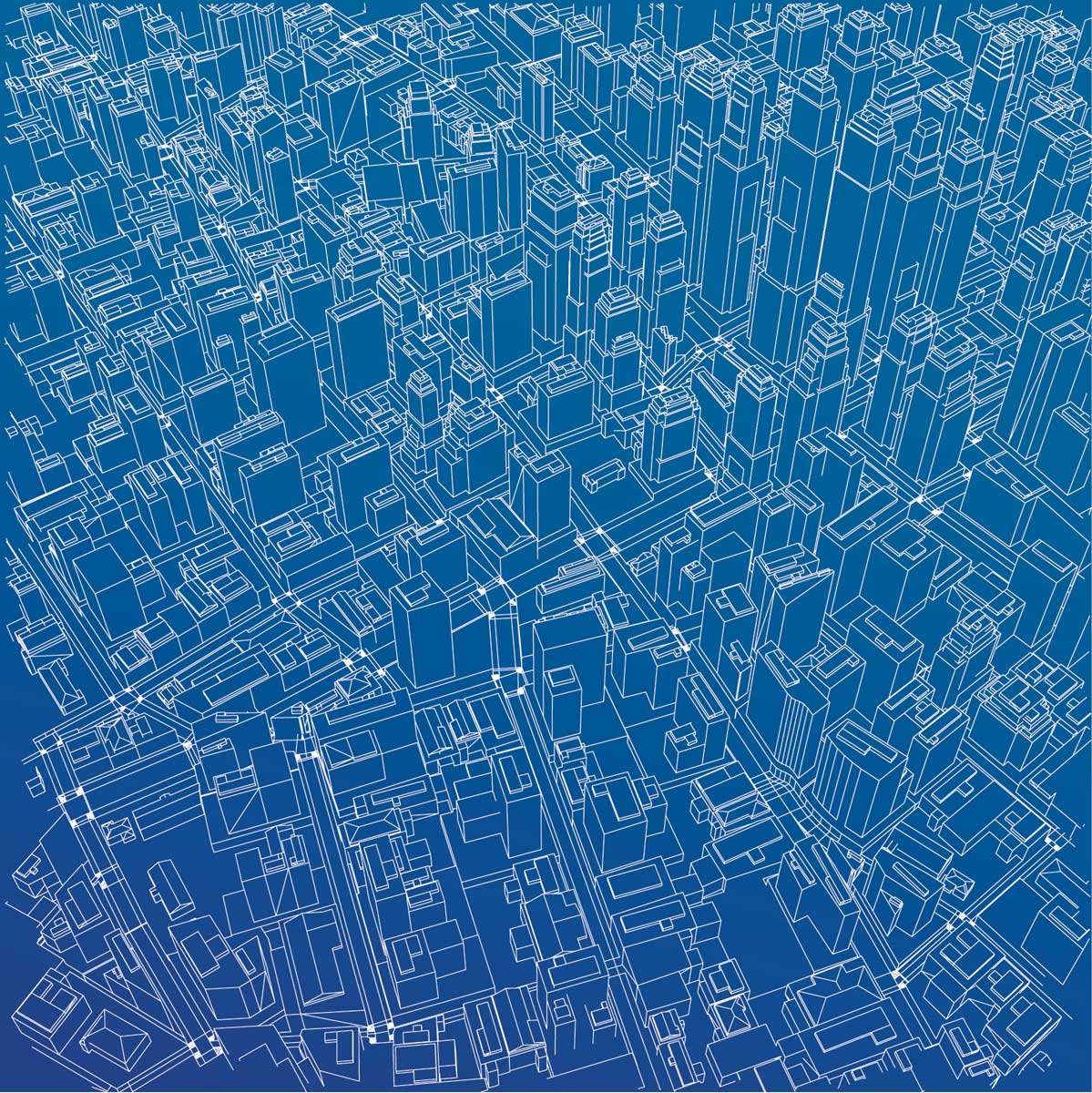 As Vice President of Construction for Endeavor Hospitality Group Edward Grunwald is spearheading the company’s various construction projects, including the new Marriott Courtyard New York Midtown West. Ed has 30 years of experience in commercial construction and has managed more than $200,000,000 in construction projects during his tenure. Prior to his current role, Edward held senior positions as construction manager and general contractor within a wide range of market sectors, including hospitality, corporate, government, healthcare, residential, commercial retail, transportation and technology. He earned his bachelor of science degree in architecture from New York Institute of Technology, as well as a construction management certification from Polytechnic University. Edward served on the career advisor board for the New York Institute of Technology and continues to serve on the board of directors for the Long Island Ice Hockey Club. In his free time, Edward coaches youth hockey and little league baseball clubs.